The project is financed by the Erasmus+ programme of the European Commission.

For each workshop, the participants were divided into groups to discuss the position of women in different professions and later shared their views and opinions with the other groups, while at the same time detecting issues and providing ideas for improvement.

On the first day, we had two groups, one of which discussed the position of women in politics and public institutions, while the second talked about the position of women on leadership positions in big and small enterprises. They shared their opinions on the reasons why women are less represented in these professions and gave ideas on how this situation can be improved in the future.

During the second workshop, the participants discussed the position and presence of women in movies, music and theater. They talked about the differences that exist in these professions, as well as the similarities that can be found, and the way women are shown in these businesses in comparison to men.

For the last workshop, we divided the participants into three different groups to discuss women in sport. One of the groups was talking about women in football and volleyball, the second one was discussing the position of women in basketball, and the last one debated the male versus female referees. One interesting fact was that inequality among men and women in sport is widely present, but when it comes to inequalities among male and female referees there are none, at least in our country.

What we concluded on all of these workshops is that education on this topic is essential if we would like to create some changes. They all agreed that this topic is something that should be discussed more openly and should be introduced from a very young age so that we can all contribute to more equal societies. 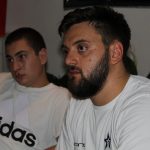 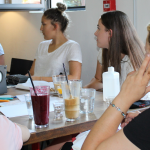 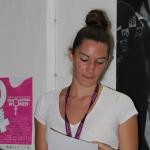 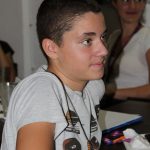 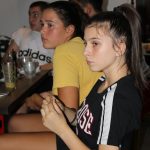 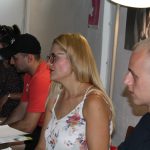 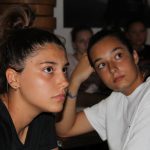 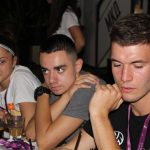 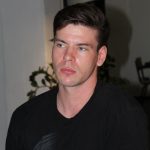 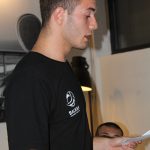