The second meeting for the project “Chance 2 Change” was held on 15th and 16th March 2018 in Mussomeli, Italy. The project is financed by the Portuguese National Agency, within the Erasmus + Programme.

During the meeting we had the chance to share and see with the partners what had been done until then, and what was left to be done until the next one.

We had a proposal for the structure of the toolbox and we made suggestions for its improvement.

The partnership met the board of the Istituto Comprensivo Paolo Emiliani Giudici di Mussomeli where we had a discussion about a project that was implemented by this school under the Erasmus+ Programme that allowed them to develop some successful strategies to prevent bullying.

At the end we had a workshop with local youth to test the group dynamics. 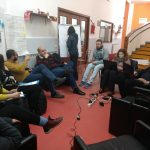 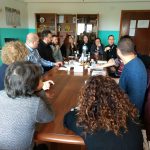 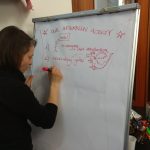 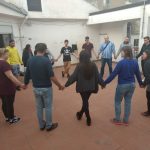 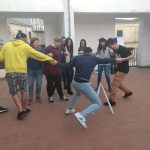