The project called “Vlachs in Europe” was a youth exchange which was held in Tulcea, Romania, from 28th of April until the 6th of May 2014. As the title implies, the project was about the Vlachs, an endangered ethnic minority, and the subjects of the exchange were the culture, language and traditions of Vlachs, and how these can be preserved. 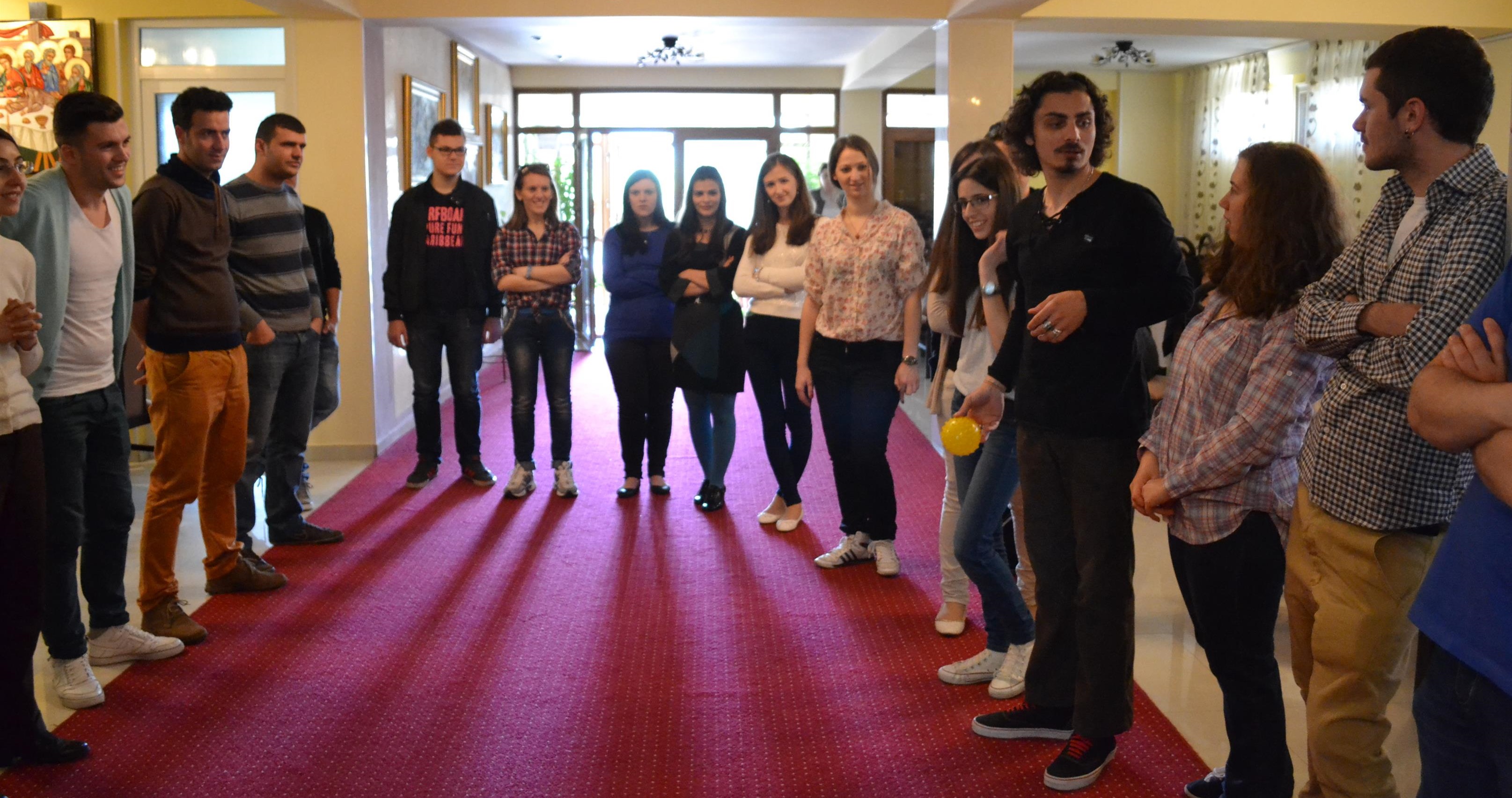 It was organised by F.O.R.T.E.S. from Romania. The Association for Progress, Education and Lobbying was the partner organisation from Macedonia, and there were also participants from Albania, from the organisation Beyond Barriers. These countries were chosen on purpose, as all of them have a significant population of Vlachs.

There were eight representatives from Macedonia, and two of us were Vlachs, therefore we had a special interest in the subject. The youth exchange was held in a villa in the city of Tulcea on the Danube delta. We had many activities concerning the cultural and linguistic realities of Vlachs and the countries they live in. We also had one day per country to present the situation of Vlachs in our countries individually (which finished with an intercultural presentation of each country in the evening). 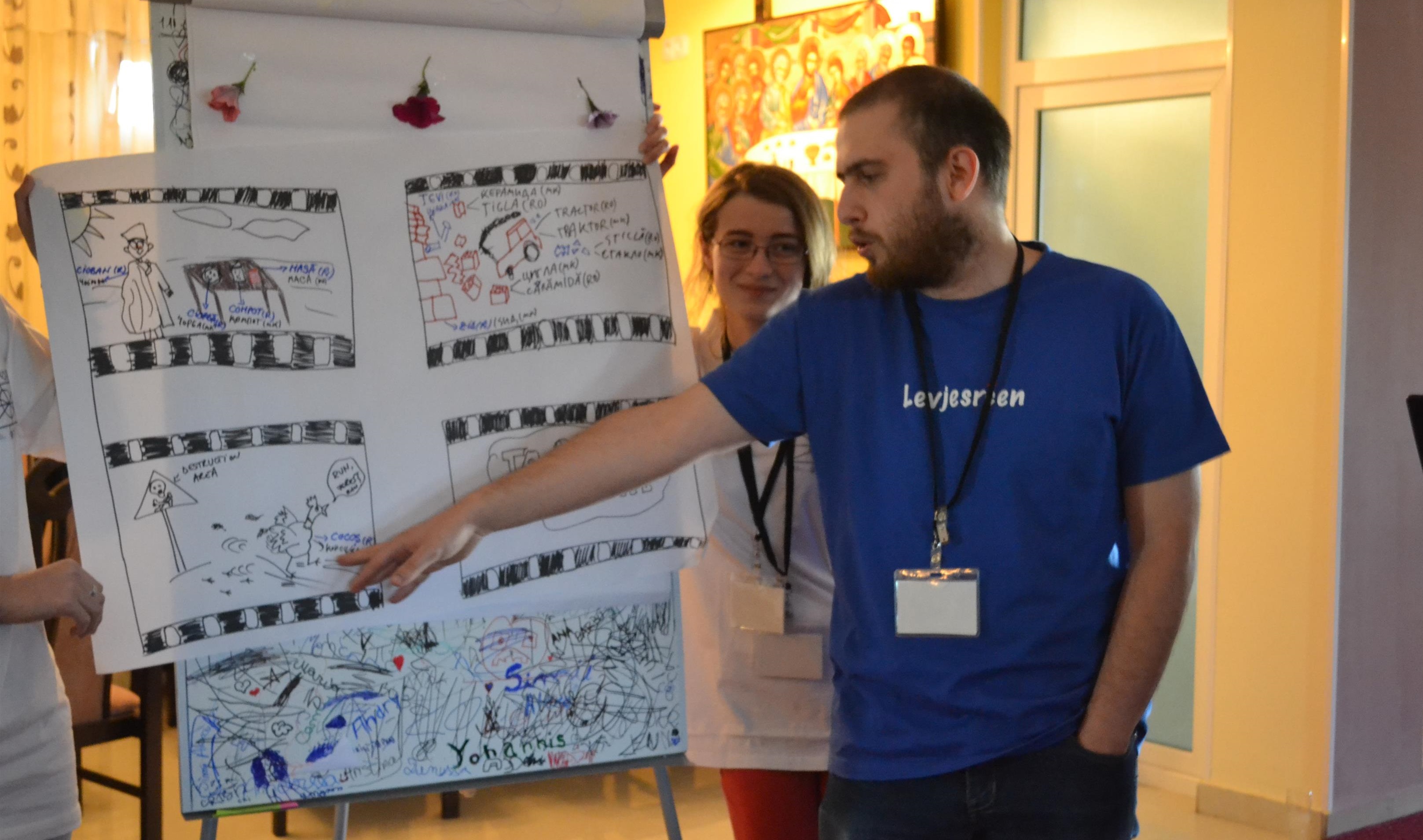 Apart from the activities in the villa, we also had a planned visit to the Vlach community in Tulcea, the ethnological museum (where among other things the life of the Vlachs in the area was represented), and we also visited Vlachs who live in a nearby village and learned about their lives, customs and traditions – and even made friends with them!

At the end of the youth exchange, we had a final performance having been divided into three groups: a song group, where participants sang Vlach songs, a dance group with traditional dances, and a drama group about Vlach traditions, which used improvised theatre plays to demonstrate Vlach traditions such as weddings and new year.

It was a great project where we learned a lot of things we didn’t know about the Vlachs as a people, and discussed many ways how to improve their position in society and preserve them as a minority. We also made a lot of friends with the participants from Romania and Albania – but also with the local population – and we are sure we will meet these friends again somewhere! 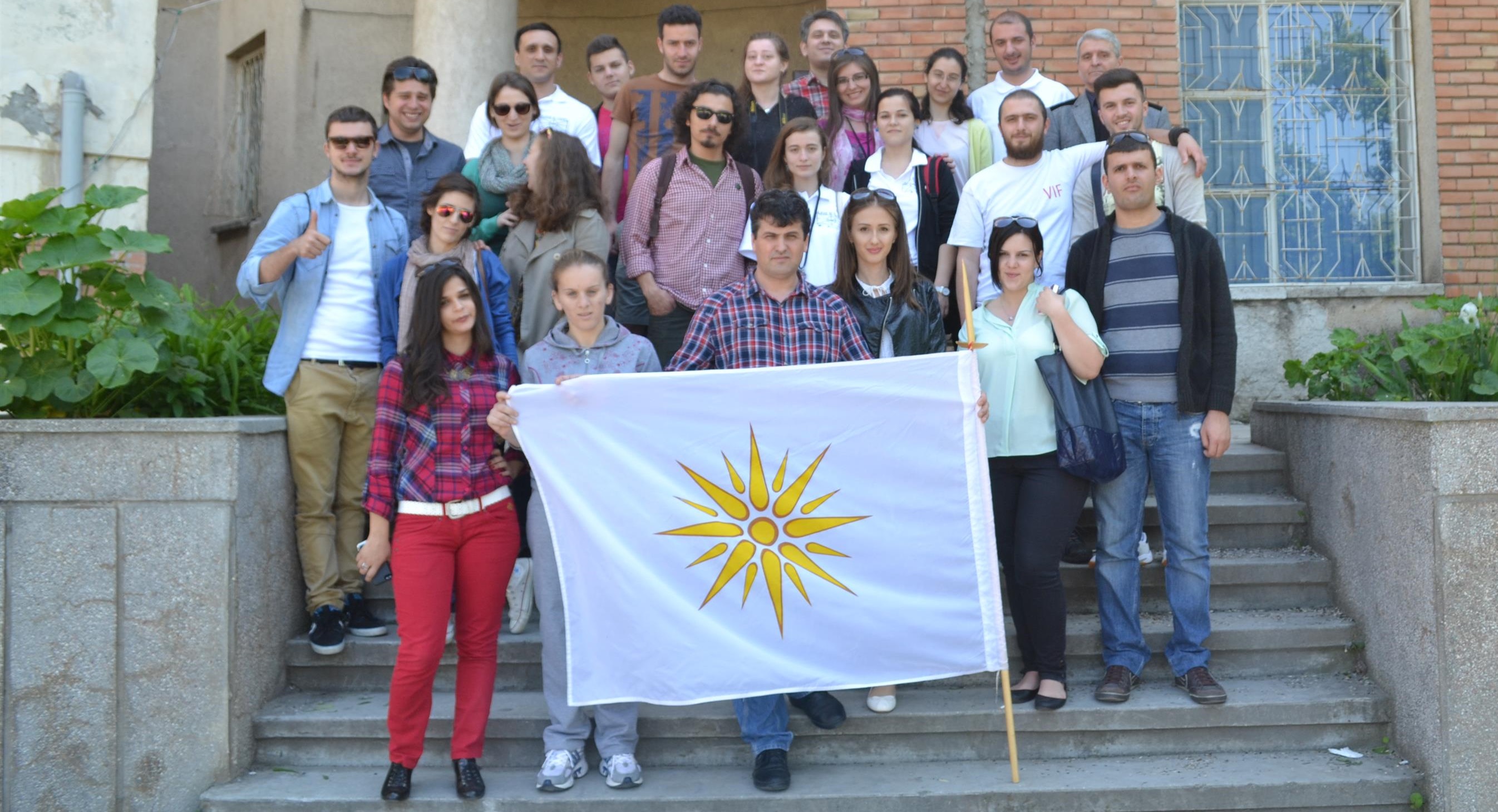 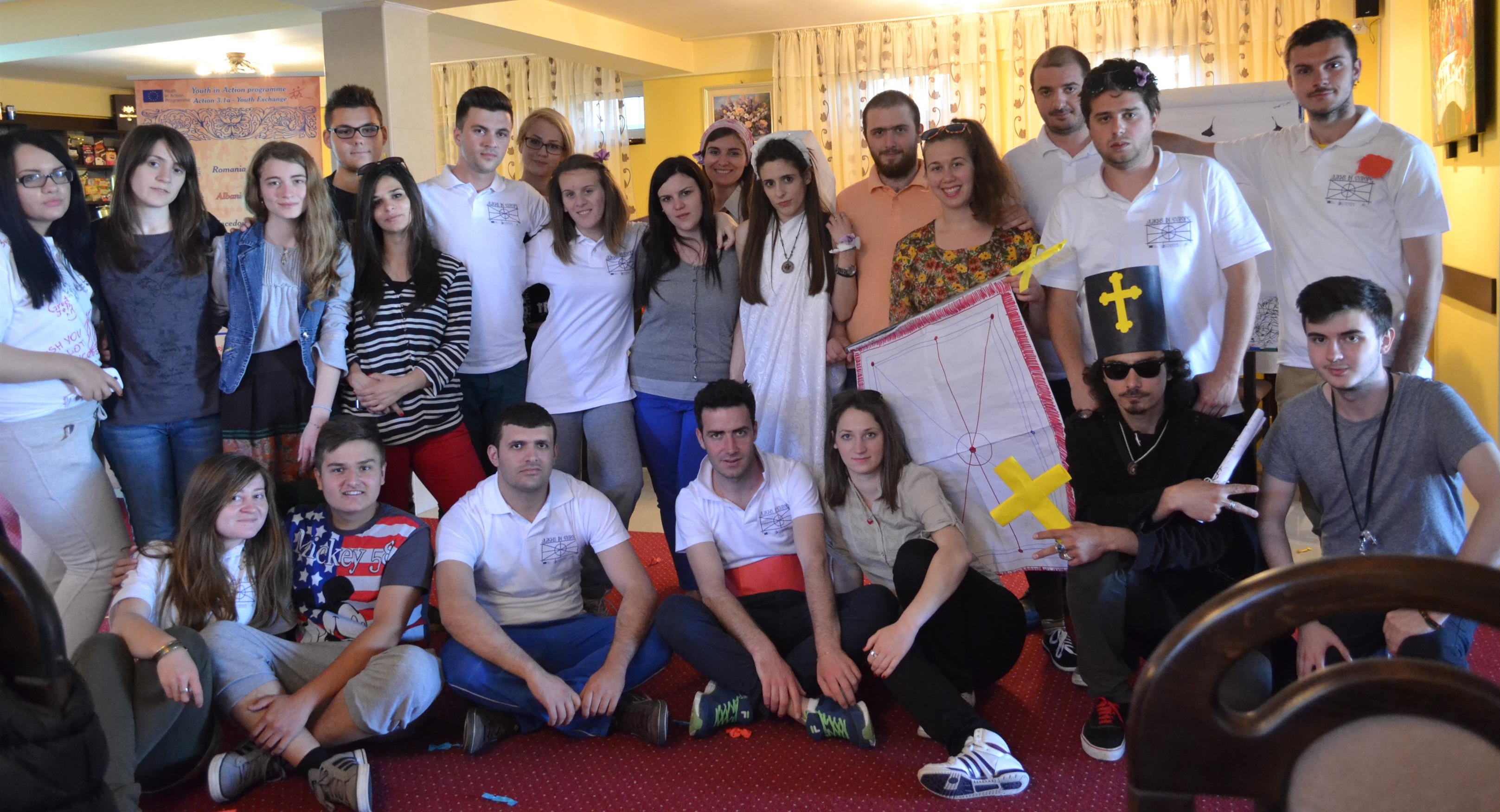 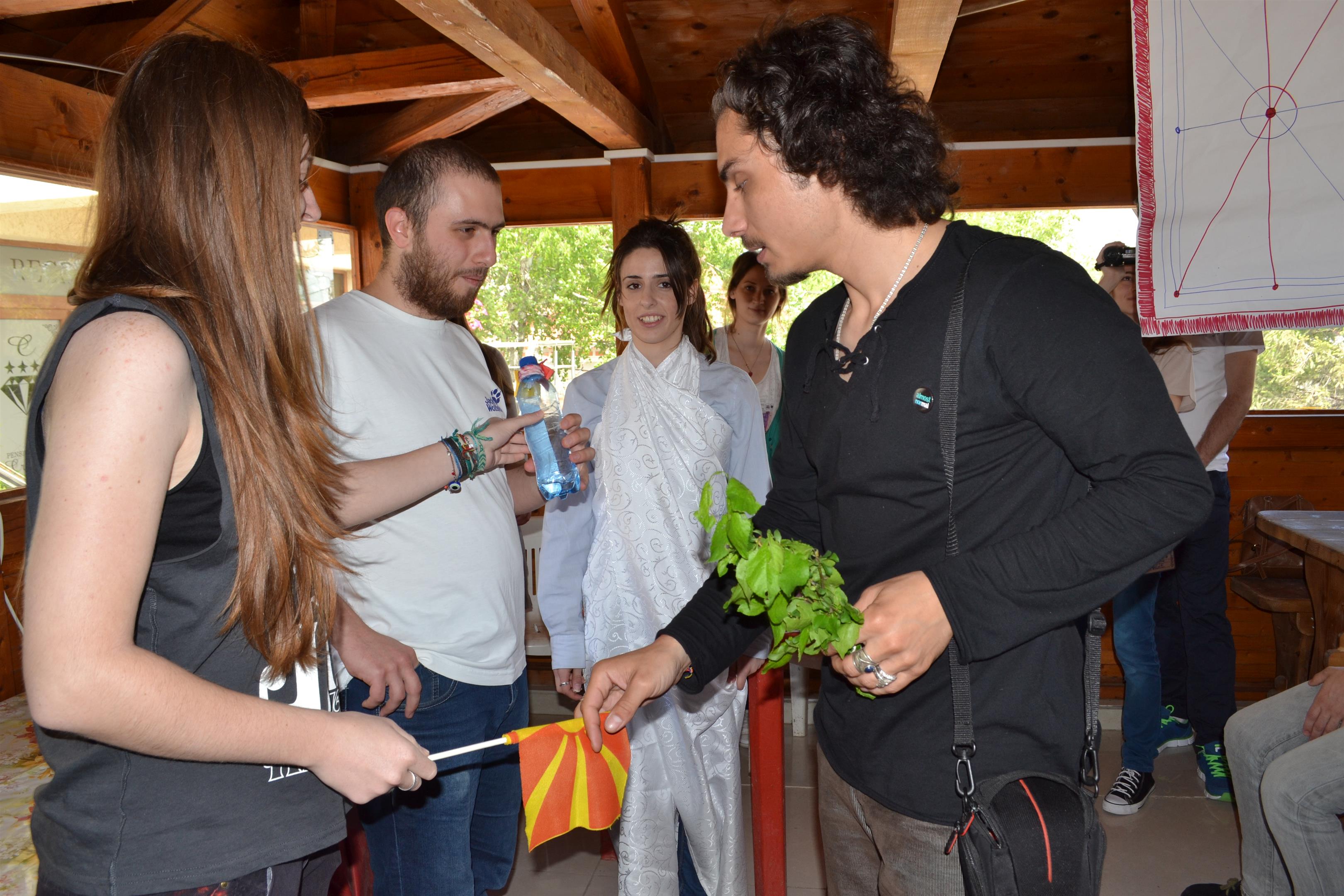