The third meeting for the project “Chance 2 Change” was held from 24th-26th September 2018 in Berlin, Germany. The project is financed by the Portuguese National Agency, within the Erasmus + Programme.

During the meeting we had the chance to share and see with the partners what had been done until then, and what was left to be done until the last one.

We were presented with the draft version of the toolbox and did its final changes.

We also had the chance to visit the Youth Center and the Family Center in Berlin and see how it works and what our German partner do to help kids and youngsters.

At the end we tested some of the games for fighting bullying and violence among youngsters that will be included in the toolbox to see how effective they are. 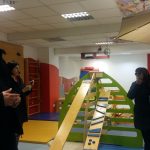 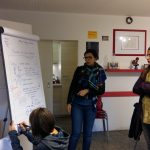 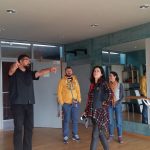 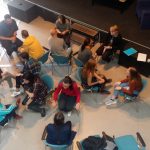