“Inclusive rights for social gender” was the title of the training course that took place in Vrnjacka Banja, Serbia from 21nd to 28th of February. Young people coming from 10 countries (Bulgaria, Serbia, Spain, Romania, Turkey, Macedonia, Albania, Croatia, Germany and Italy) took participation on this training. They were working together for 7 days and got a chance to increase their knowledge and discuss about gender issues, its meaning in different countries and realities. 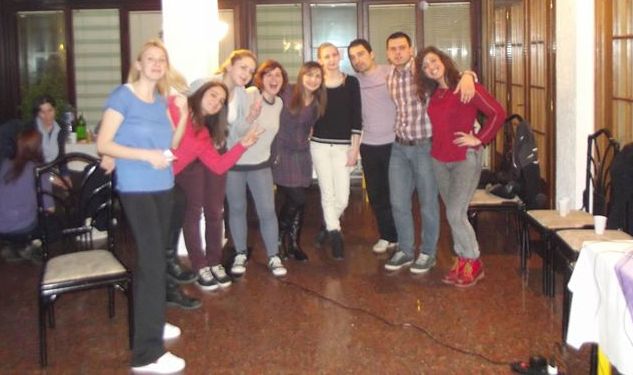 The whole training course was implemented using non-formal education methods. The aim of the project was to provide space and time for youth organizations working on gender issues both in Programme Countries and South East Europe (SEE) to exchange examples of good practice. Gender-based discrimination, especially in economy, remains one of the most salient problems in today’s Europe, particularly the post-conflict region of the Western Balkans.

The project was therefore focused not only on the debate of the state of gender issues in different corners and economic realities of Europe, but also on future cooperation and young peoples’ involvement in the process of creation of more gender-balanced societies. 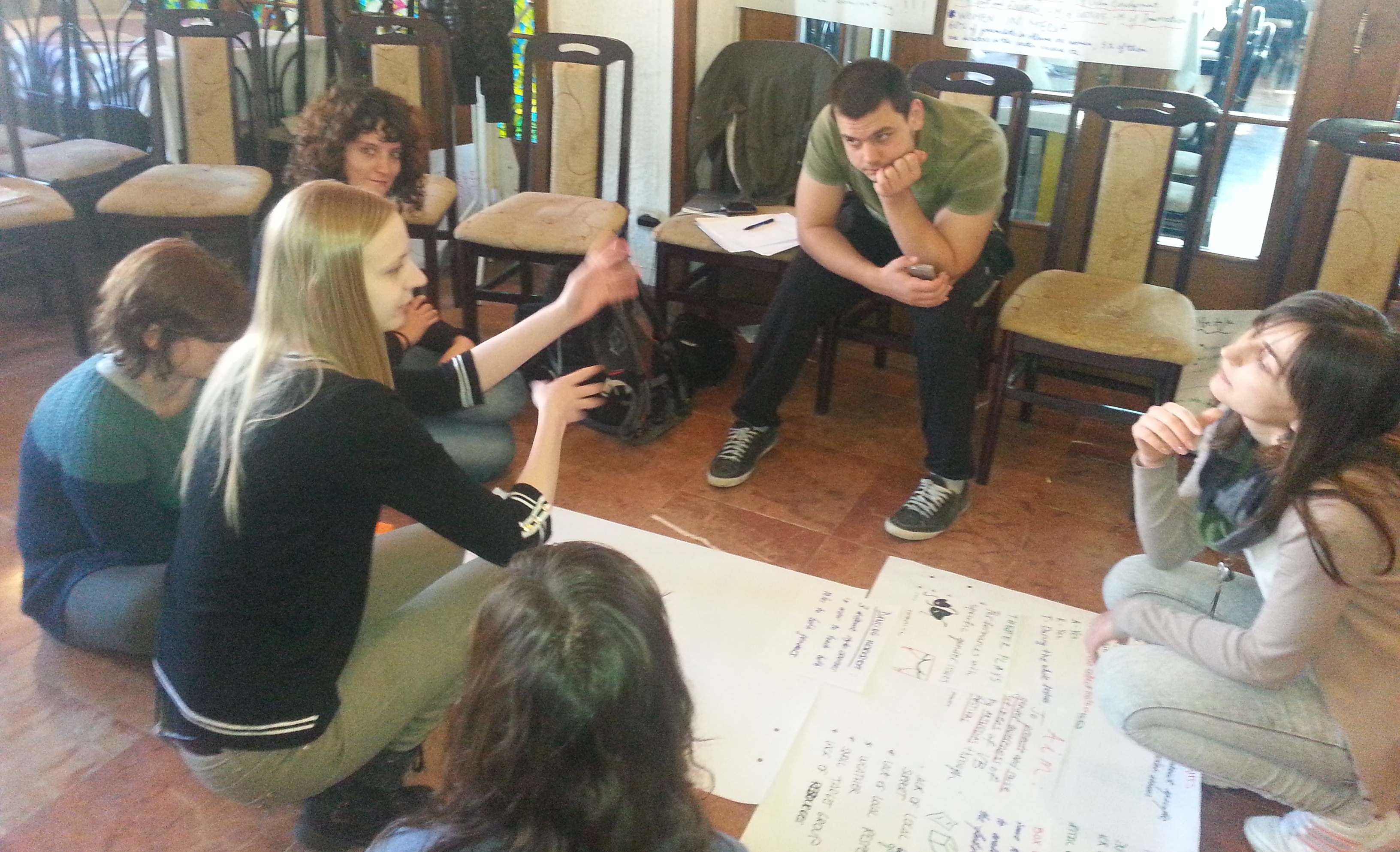 The training started with the introductory session where the participants got to know each other and were introduced to the whole training program. The following sessions were focused mainly on gender issues, entrepreneurship etc. Through the whole seminar participants were working in groups and there was a good working atmosphere. 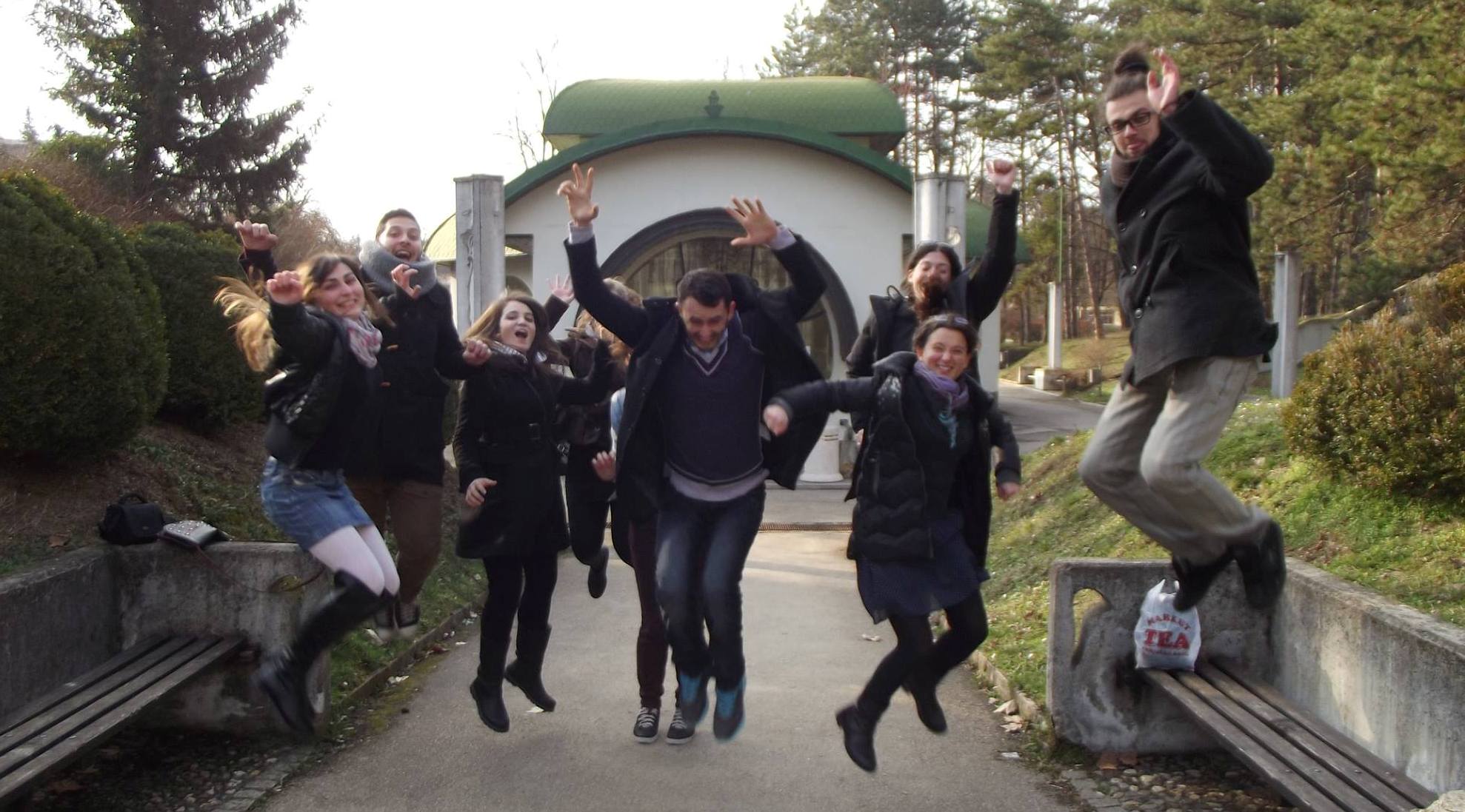 An Intercultural Evening was organized where participants represented their country in an interactive way.

For the representatives of the Association PEL it was great experience and opportunity to learn more about participant countries and to make new contacts and friendships. 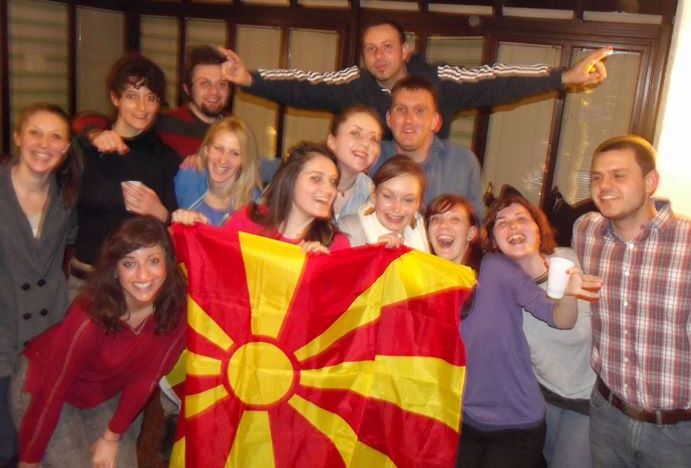