The Association for Progress, Education and Lobbying, as one of the partners in the project “Vlachs in Europe”, has held various visibility activities with the aim to promote the youth exchange happening from the 28th of April until the 7th of May 2014 in Tulcea, Romania.

For this purpose, the participants in the project were giving the project’s promotional materials to citizens of the Republic of Macedonia and informing them of the project and the youth exchange in Romania.

The visibility activity was held in two cities where a significant amount of the Vlach population in Macedonia lives – in the capital city of Skopje, at the biggest university campus as well as on other locations throughout the city, and also in Stip, a city around which a large part of the Vlachs from eastern Macedonia are concentrated.

“Vlachs in Europe” is a multicultural youth exchange, with a partnership consisting in 4 countries with Vlachs roots, a minority with a culture endangered: Romania, Macedonia and Albania having a target group of 24 youngsters, with ages between 17 and 22 years old, and 3 group leaders, which will take place during 10 days of activities in the county of Tulcea, Romania.

The project has a cultural thematic of knowledge and preservation of the Traco-Romanic oriental Roman roots from the central Europe and the Balkans, in order to protect the cultural heritage of the Vlachs minority, and its promotion in Europe, by globalizing through diversity.

The objectives we follow, in order to accomplish the goals of the project, are: awareness concerning the common cultural bases of the Vlachs from the Thracian basin, information regarding the evolution in time and space of the cultures with Thracian origins, preserving and promoting the Vlachs cultural heritage along with the other European cultures, in a Europe united through cultural diversity.

The project will reach those goals through activities, methods and non-formal education instruments, used as follows: seminars and workshops of deepening the awareness of the common cultural features (language, tradition, clothing, history, geography), role playing games (Vlachic traditions and holidays), cultural visits and case studies (Vlachic enclaves from Dobrogea), public café (communication methods, ways to maintain a connection between the Vlachian minorities), energizers, free-discussions, quiz, brainstorming, intercultural nights, discussions with the local autorithies, traditional Vlach show. As a multiplying effect and follow-up, the promoting states will host every year a cultural holiday, “The European Day of the Vlachs”. 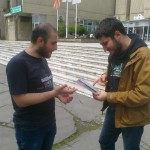 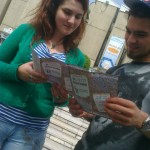 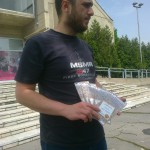 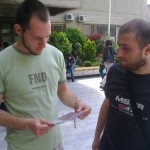 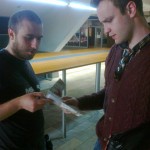 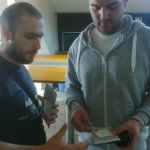 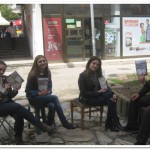 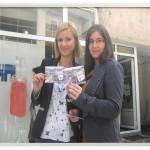 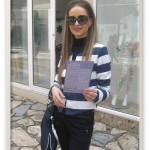 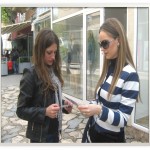 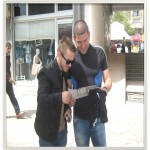 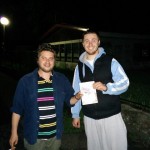 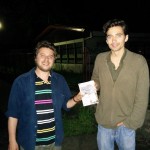 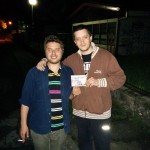 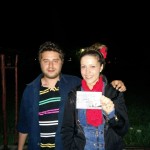 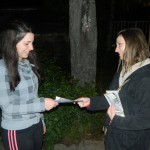 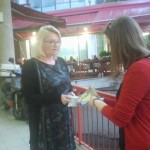 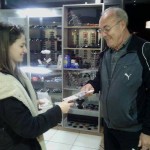