Members from Association PEL have been in Tirana, Albania from 10th till 13th of September, participating on a kick-off meeting for “Active European Citizenship for Democracy and Participation: Bridging EU and Western Balkans”, a joint activity of NGO’s from Albania, Poland, Germany, the United Kingdom, Serbia and Macedonia. The whole project is implemented by the NGO “Beyond Barriers” from Albania in the framework of the “Europe for Citizens” programme of the European Commision. The entire action will last for 17 months and features activities in Albania, Germany, Macedonia and Serbia.

The project aims to:

A set of activities is planned to reach the objectives in response to a need for an intensified involvement of citizens on local, national and European levels at a moment where the successful model of a European integration (at the 20th birthday of EU citizenship) based on economic and political integration is challenged by an economic crisis.A participatory workshops and a grass-root citizen survey on citizenship and perception of citizens’ role in democratic life in Albania, Macedonia and Serbia and a regional meeting of practitioners on citizenship education and European policies on EU-Citizenship will be organized and hosted by PEL in Skopje as part of the whole project.

More information and materials you can find on the official website www.active-citizens.org set up for the project. We will keep you updated with more information about the activities that will be organized by PEL in Skopje. 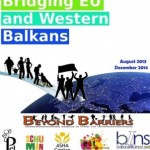 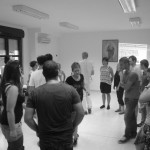 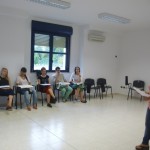 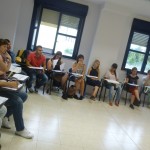 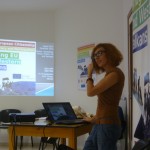 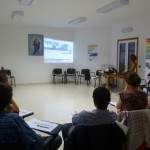 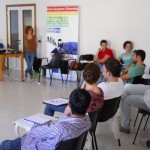 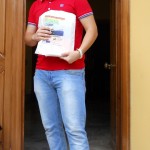 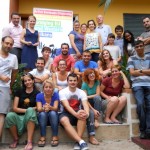